GET MY FREE GUIDE: 10 Thought Habits That May Be Sabotaging Your Relationships >>>

GET MY FREE GUIDE: 10 Thought Habits That May Be Sabotaging Your Relationships >>>

(This is a blog I wrote last year about the power of One Word.  As you will read last year’s word was challenging, but supported me in making decisions that I might normally just let slip by or make hastily and miss the blessings waiting.  I don’t have a word for 2017 yet, two words are both pulling strongly at my heart, but this I do know –the word isn’t rest, not yet!  Maybe next year! )

As we enter the third month of 2016, how are those new year’s resolutions coming?  If that makes you want to stop reading now–please read a little further.  U.S. News and World Report (Luciani, 2015) states that 80% of our resolutions are ditched by the second week of February!  Sooooo– chances are most of us can’t even remember those well-thought out and well-intentioned resolutions!  I was consistently one of the 80% and stopped making resolutions several years ago and replaced it with something has proven to be much more relevant and life affirming. Something that challenges me in ways I couldn’t have imagined.

About five years ago, my head and heart got a plan together and I ended up returning to school to help women address their awesomeness, reconnect to purpose and passion, and to get unstuck from the muck and mire that can collect in a life.  The road from graduate school to pursuing my passion of connecting with women was a journey with much change. The road was littered with seasons of striving… waiting… and faith…lots of faith that I was headed in the right direction.

Part of that journey of change was a realization of the roles fear and doubt were playing—the fear and the doubt that I wasn’t enough, that I didn’t have the skills, that I would cause harm to women who were trusting me with their stories, or that I would let down the people who had believed and invested in me.  I hated feeling  that fear and doubt and hated how often they robbed me of the very things I was passionate and equipped to pursue.

Set up for the My One Word plan

All of this was a set-up for that first year of the My One Word plan.  That year, 2012, I graduated, looked for my first job in almost 25 years, sent our youngest to college while celebrating the oldest graduating from Law School, watched dear ones age and face life style changes, and watched friendships shift as I became a working woman.  That year, I started working at the Bluegrass Rape Crisis Center as a therapist with some of the bravest staff and survivors anyone has ever met.  That year, with all its change and challenge, and the realization that fear had a stronghold on my heart.  Nothing in my life was the same, and fear was keeping me stuck.  I found myself fighting to hold on to old patterns of doing life, old ways of thinking about my role as a mother, a wife, and a friend. That was the year where I realized that the fear was keeping me from stepping out into new places and opportunities to grow. I HATED THE FEAR.

January, 2013— the My One Word blog caught my attention. I was intrigued. Why one word and not a list of changes (resolutions)? One word made sense. Resolutions were  complicated, required effort, and focus.  The one word concept seemed more about intentions, a concept, more of an attitude, a change in purpose, and awareness. And one word— well, it was easy to visualize, remember, and I thought I can be mindful about one word surely!

I began thinking about one word for me, one word to define how I wanted to live my life in my new year with all the chances for moving forward and facing the challenges.  And then the word that kept coming up…  no kidding.  The one word that kept showing up in daily devotionals, podcasts, meetings, sermons, even in sessions with clients…. The one word was FEARLESS.  I couldn’t escape– even reading the word, my whole body had a response and the response was “this is the word!”   Being fearless was where I needed to focus.  I wrote it in my day planner, a post-it in my car, a little card in my kitchen– and, oh yes, I even created a Pinterest board on Fearless!

How did that one 8- letter word affect that year? Each time I had to stretch myself, step out of my comfort zone, each time I wanted to close the door and hide–fearless came to mind. Each time I was resistant to something I knew to be in my best interest, the image of one of those FEARLESS pins flashed though my mind.  Fearless just kept showing up.  By March, I didn’t have to think about it. It became the automatic thought–

“If I was fearless, what would I do?”

It was as if because I had named the thing, I started to entertain new ways of doing things, to relax into relationships as they changed, and to understand why the control monster raised its head.  I realized that resisting the change came from a place of fear and I was now practicing being fearless….

Enter the next year and how to choose the next word.   As I had moved through the fear, I realized that what was also showing up was a struggle with perfection.  I was struggling with procrastination, which caused prolonged distress and was hard on relationships.  Oh me!  So the word and my intention for the next year became COMMIT!  Move through the need for perfection and commit!  Say yes or no!  Hit the send button!  Try the new thing!!  Exploring the reasons and to really look at how, what, and why I committed or didn’t commit. Why was I saying yes when I needed to say no and saying no when I wanted so badly to say yes…That was tough and let me say, I didn’t do and still don’t do it perfectly – but truly loved the concept of having one word to help me focus.

2015 presented with so many new things –two children getting married, my licensing exam, the prospect of a private

practice, new equine groups forming, new opportunities for stepping out of my comfort zone.  The only words that fit were the two words that had held my attention so well for the past two years. So I cheated and had two words –the words that carried me through the year of professional and personal change— Fearlessly Commit!

Fearlessly commit helped me buckle down and study for that licensing exam, supported me as I opened the doors of a private practice, expanded my heart as our family grew with two beautiful wedding celebrations, challenged me as I jumped into things way out of my comfort zone, and allowed myself to be imperfectly present as I fearlessly committed to being there for my family and friends in new intentional ways.

There has been growth in the process of learning to live one word each of the last three years (okay–two words one year).  My new word for this year?  Go back to the last sentence in the last paragraph before this one and you will see it—INTENTIONAL!!!  2016 is the year of intentional.  Yes–being intentional is killing me… Being intentionaltakes a lot of energy.  I am delightfully worn out with it and its only March!!!  I can’t count  how many times a day  the word comes into play and  I try to be intentional.

Here’s what I know…

I am wondering what next year’s word will be. I hope it’s rest but I’m thinking probably not!! That’s for another blog!

Check out the My One Word website – Do you have one word that might feel more life changing than that list of ten resolutions (do you still remember them?)?  If one thing seems to be coming up over and over— try living life on a word!

If you choose one word this year-let me know and leave it in the comments–I won’t ask you how it’s going in July, but my guess is if I do–you’ll be able to say- it’s changing the way I think about things! 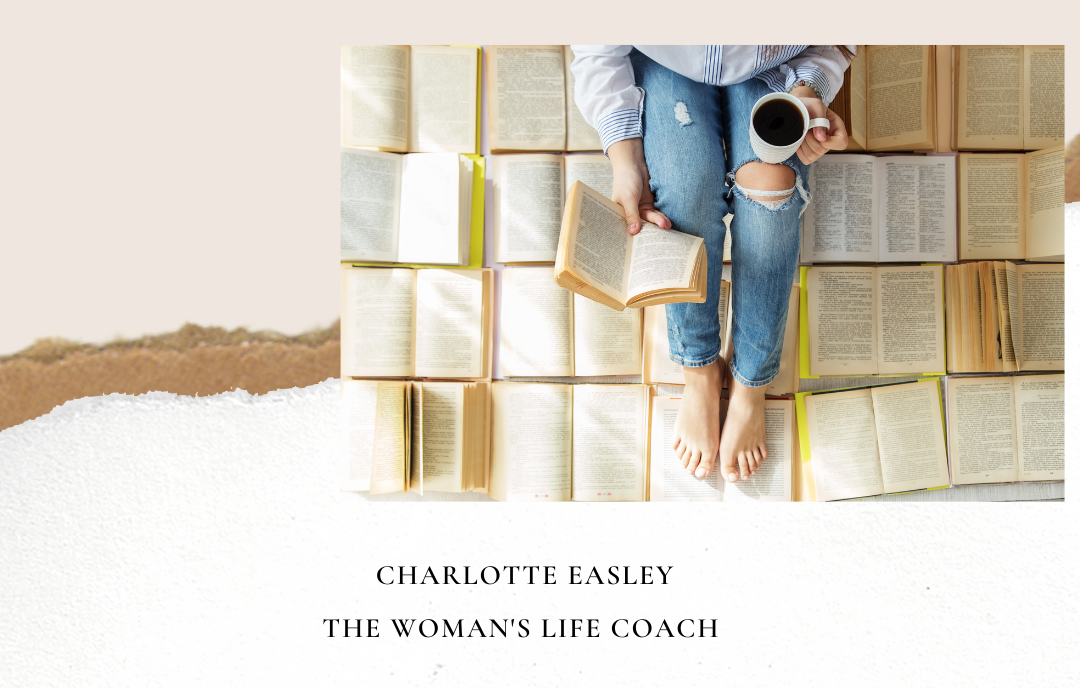 10 Books My Clients and I Love 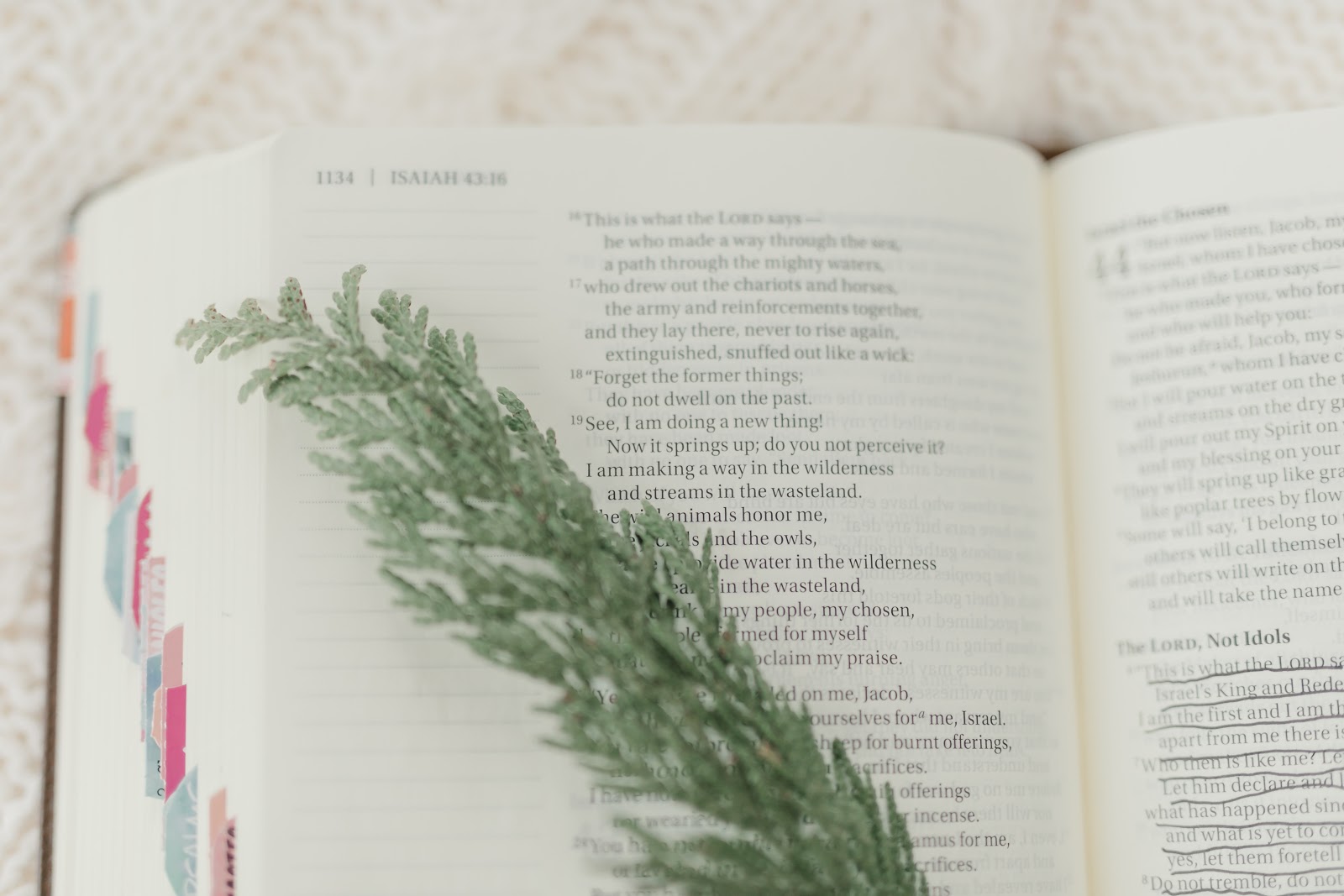 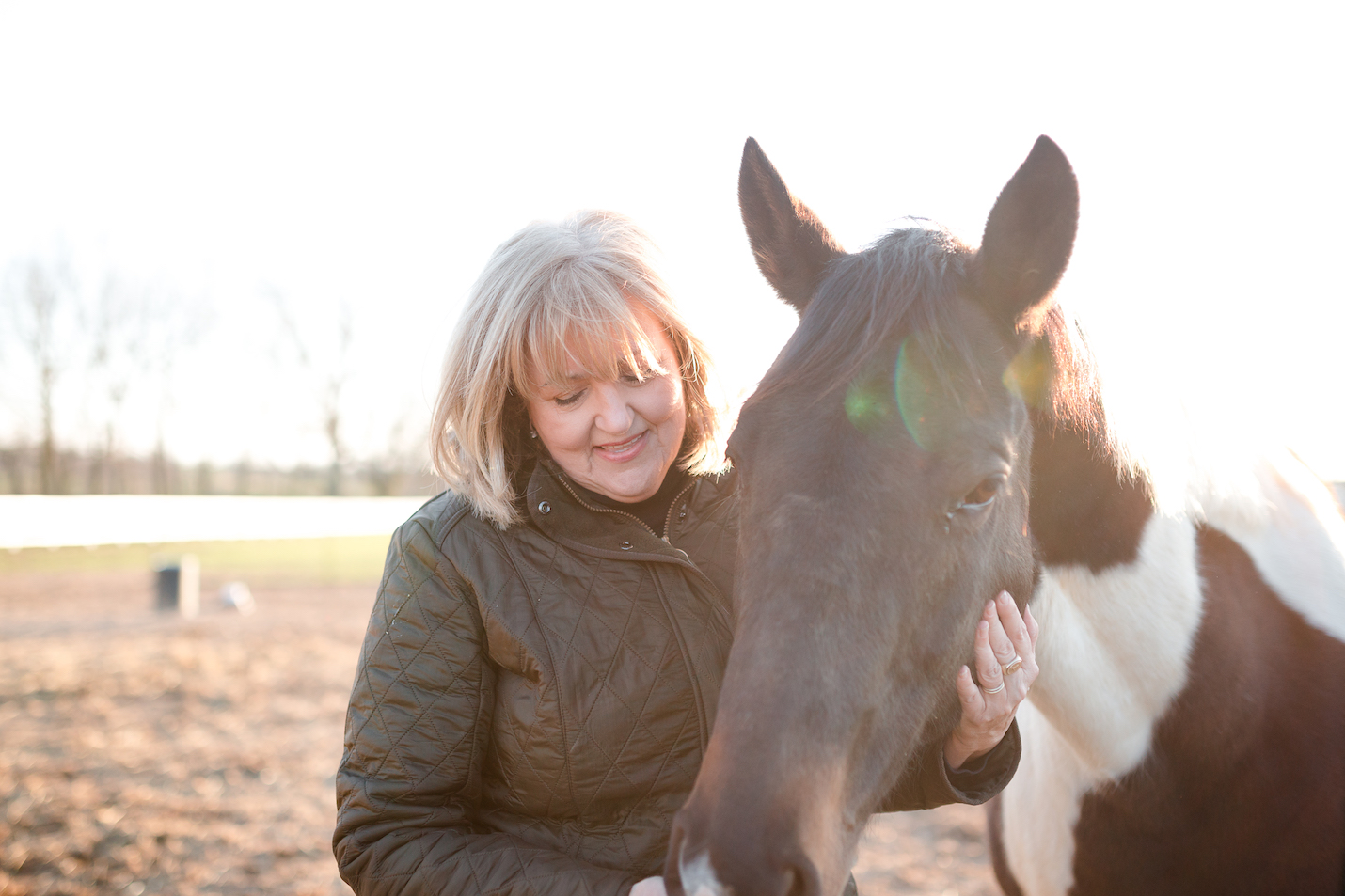